The new President, Parliament and Government of Ukraine have all stated their commitment to the continued implementation of the EU-Ukraine Association Agreement. A report published today by the EU finds that, over the past year, Ukraine has adopted important legislation and strengthened institutions, as demanded by the Ukrainian citizens, but that further work is needed, particularly to improve the business and investment climate.

“The Association Agreement continues to bring the European Union and Ukraine closer together. Thanks to this agreement, the European Union has become Ukraine’s main trading partner, and since the EU introduced visa-free travel to the European Union for Ukrainian citizens two years ago, they have made over three million visits”, said the EU High Representative for Foreign Affairs and Security Policy/Vice-President of the European Commission, Josep Borrell. “That Ukraine is undertaking such substantial and important reforms at the same time as its independence, territorial integrity and sovereignty are being challenged is all the more impressive. Ukraine can continue to count on the EU’s support.”

“The Ukrainian authorities have made progress with reforms over the past year, notably in areas that will help to create the foundations for future growth and prosperity for Ukrainian citizens. Many newly adopted laws now await implementation, and the European Union will continue to be there to accompany this process”, said the Commissioner for the Neighbourhood and Enlargement, Olivér Várhelyi. “At the same time, it is important to implement the reforms in line with the shared common values of democracy, rule of law, respect for international law and human rights, including the rights of persons belonging to minorities.”

Today’s report highlights a number of areas where Ukraine has made rapid progress in its reforms and others where reforms remain incomplete or in need of higher attention.

Since 2014, the EU, together with European financial institutions, has mobilised an unprecedented support package of over €15 billion in grants and loans to support reforms in Ukraine.

The European Neighbourhood Policy and its review in 2015 provides the EU and its neighbours with a clear political framework for the coming years. The principles of the revised policy are: enhanced differentiation between partners; a greater focus on mutually-agreed objectives; increased flexibility to improve the EU’s capacity to respond to crises; and a greater ownership by Member States and partner countries.

The Association Agreement between the EU and Ukraine, including a Deep and Comprehensive Free Trade Area, entered into force 1 September 2017. It promotes deeper political ties, stronger economic links and respect for common values, and is the basis for EU-Ukraine cooperation and EU support for reforms in Ukraine. 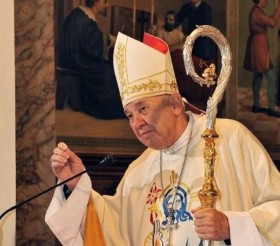 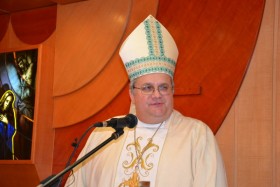 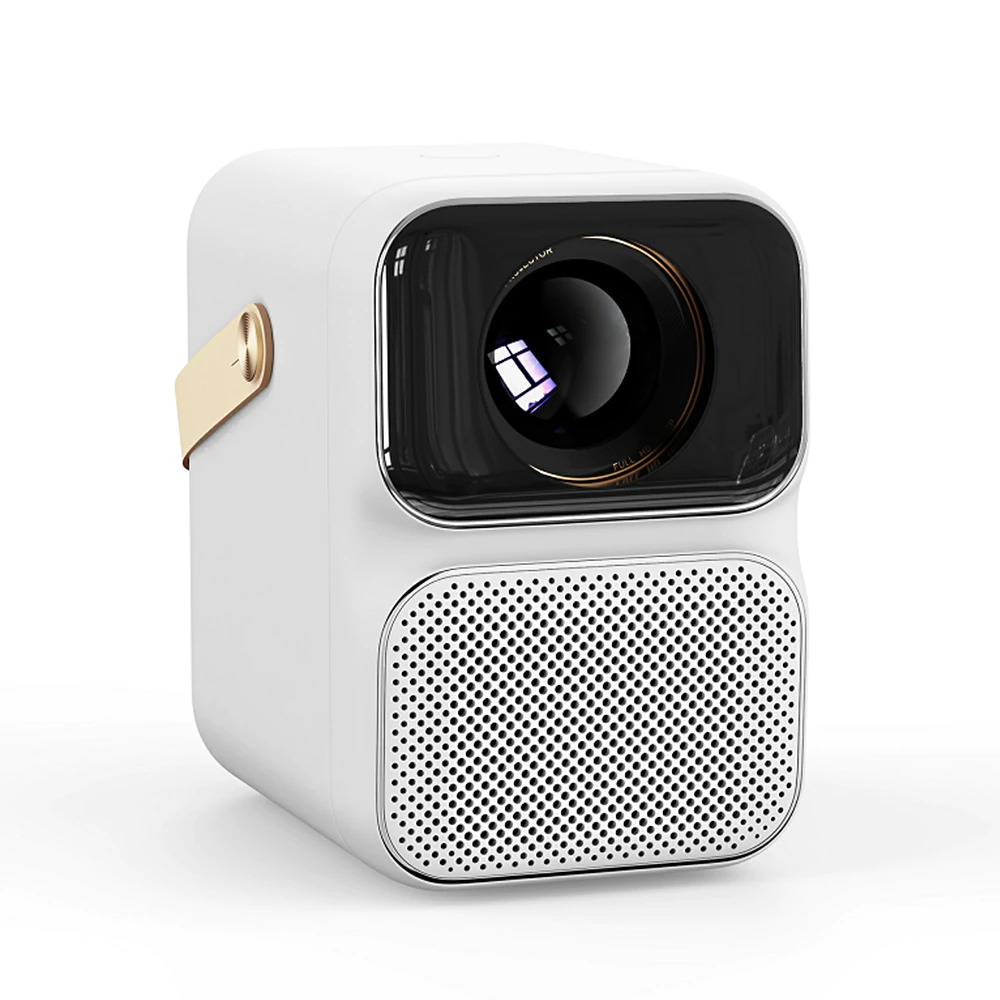 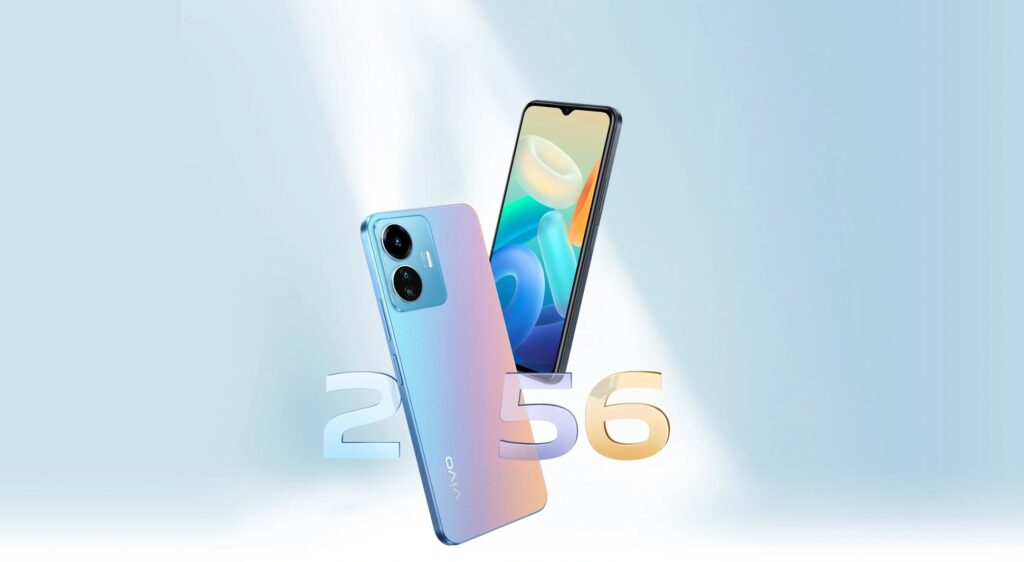 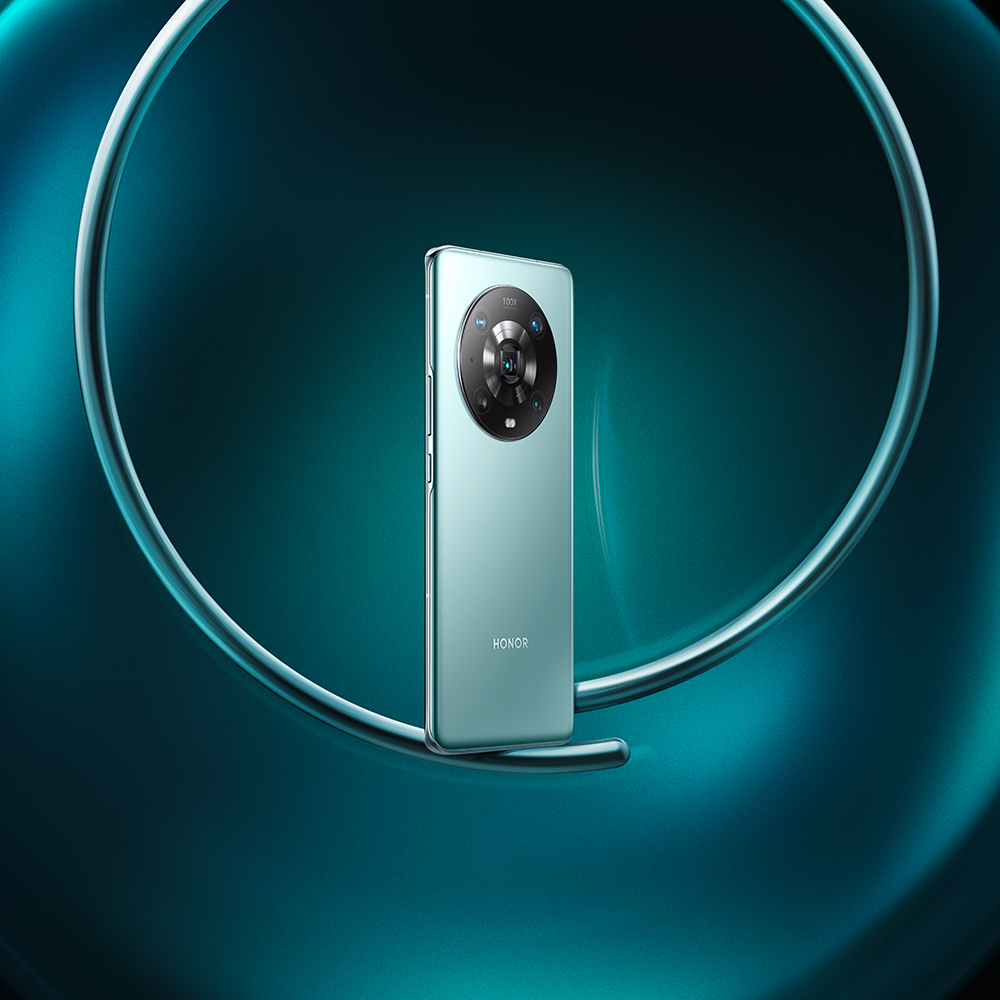 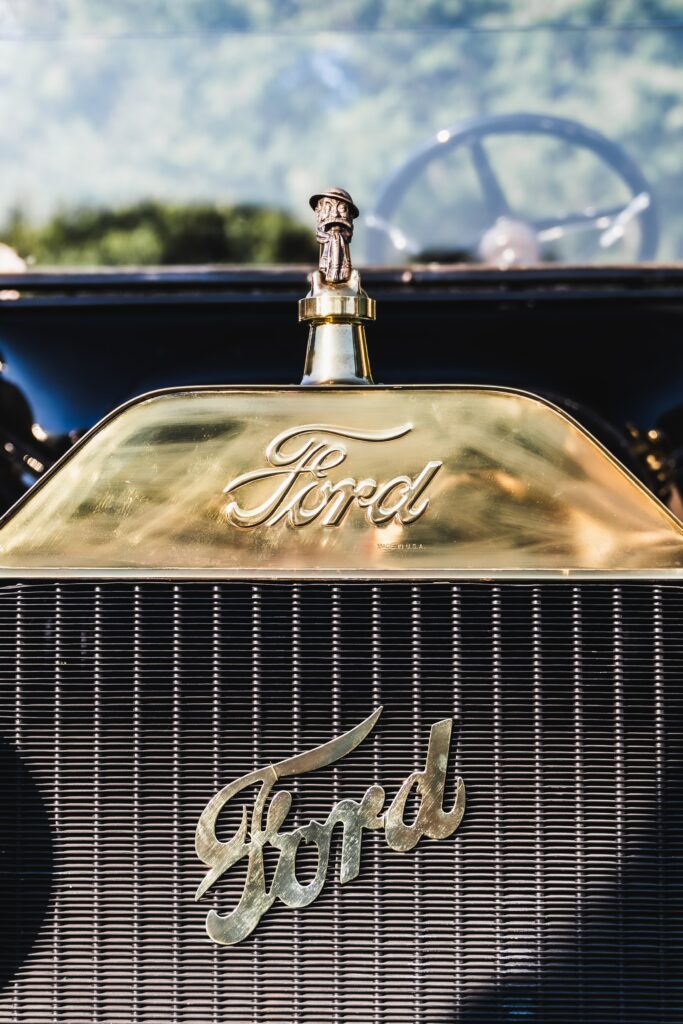 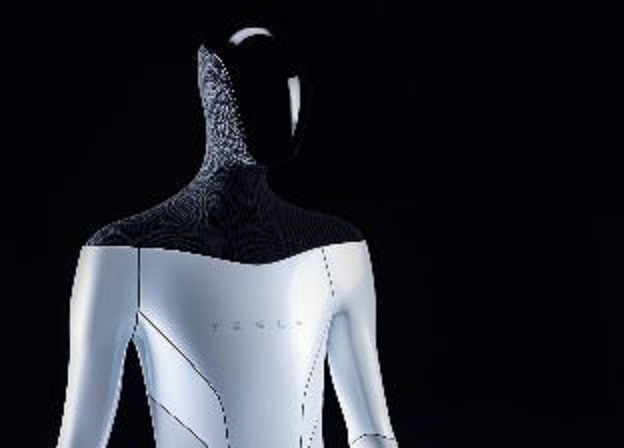 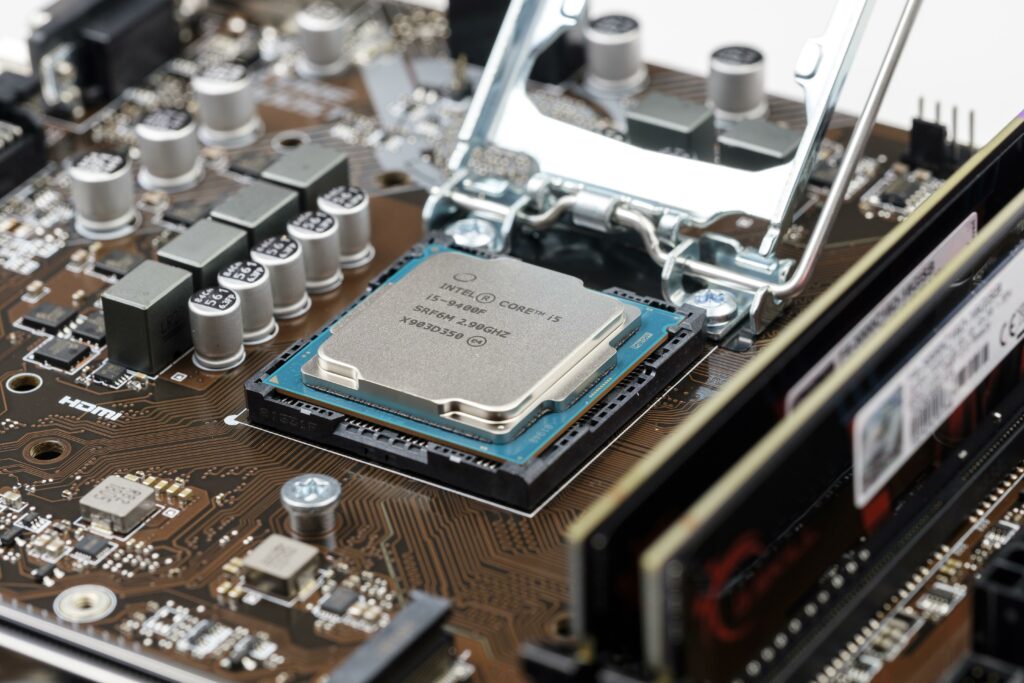 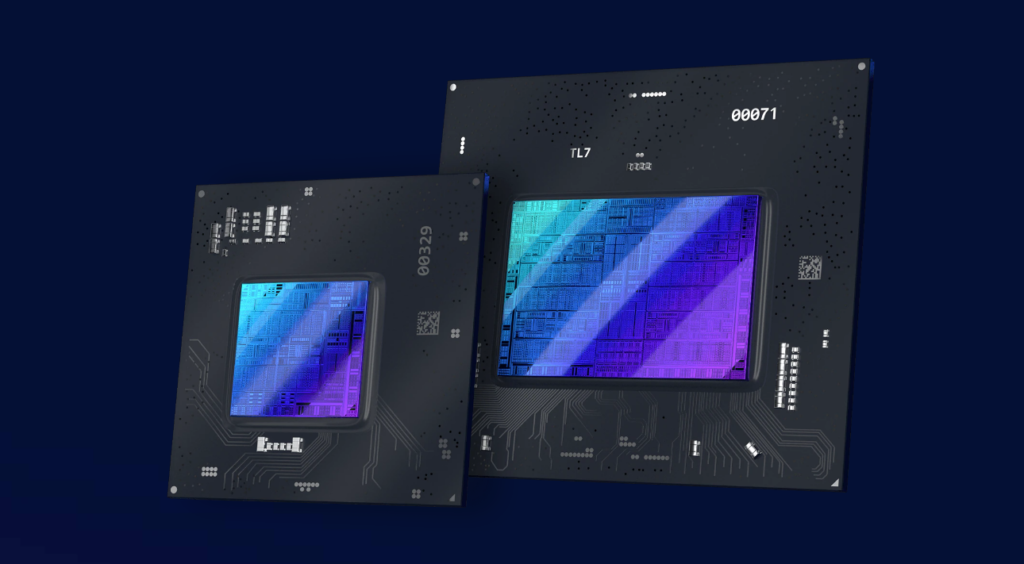 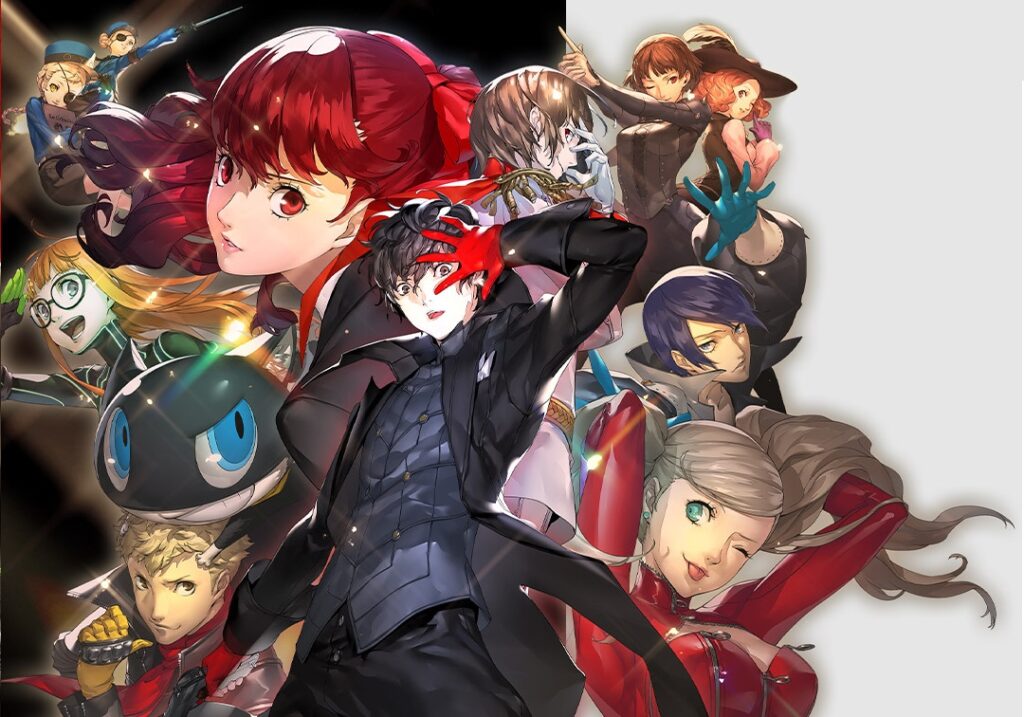 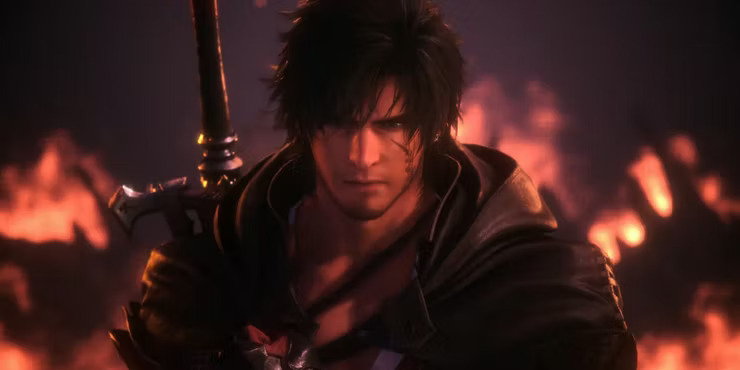 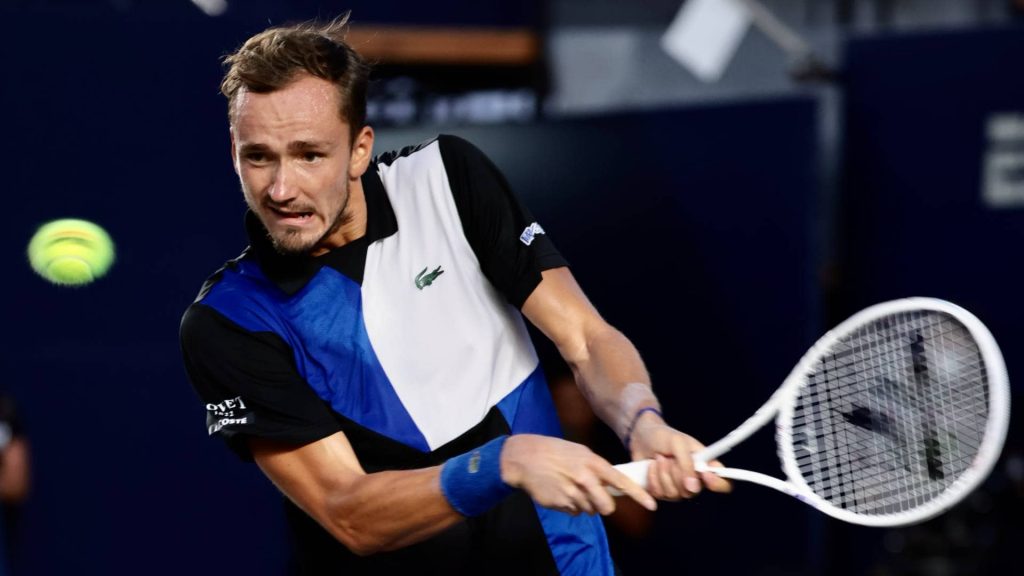 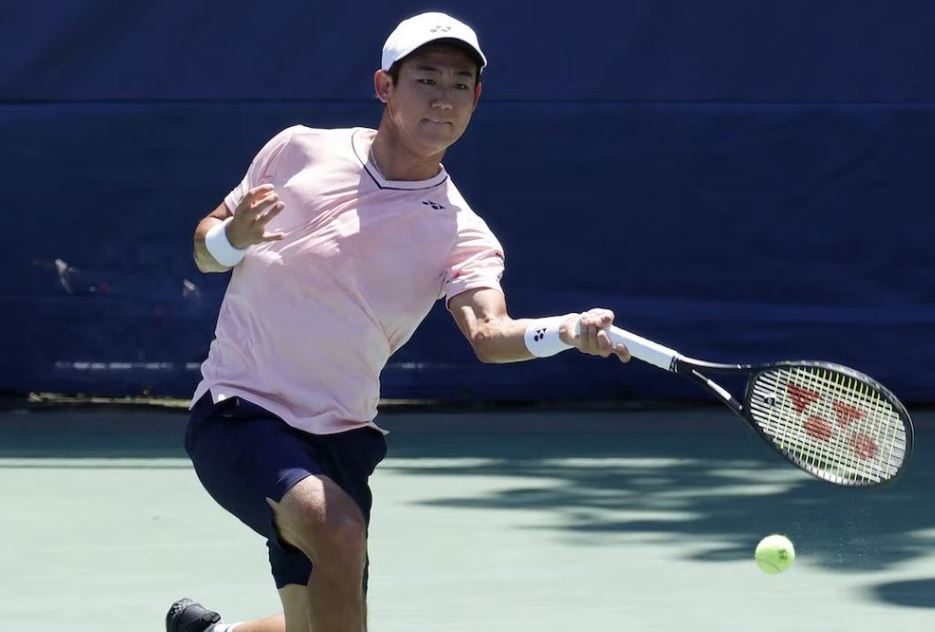