President Ursula von der Leyen is representing the European Commission at the UN Climate Conference (COP25) on her first day in office, delivering a speech in the opening Leaders’ Session today. President von der Leyen said in her speech this morning “In ten days from now, the European Commission will present the European Green Deal. Our goal is to be the first climate neutral continent by 2050. If we want to achieve that goal, we have to act now, we have to implement our policies now. Because we know that this transition needs a generational change. Her speech will be published online here). The COP25 brings together governments, businesses, local authorities and civil society to work on the rule book for implementing the Paris Agreement and to build momentum for more ambition in the years ahead.

The transition to a climate neutral economy by 2050 is the number one priority of this Commission. The Madrid Conference will focus on completing negotiations on the single outstanding element of the ‘Katowice Rulebook’: the guidance on voluntary cooperation and market-based mechanisms under Article 6 of the Paris Agreement. Work will be taken forward in areas including, oceans, finance, the transparency of climate action, forests and agriculture, technology, capacity building, loss and damage, indigenous peoples, cities and gender. The Commission will be present throughout COP25, which takes place between the 2nd and the 13th of December in Madrid, under the Presidency of the Chilean Government. In the second week of COP25, the EU delegation will be led by Executive Vice-President for the European Green Deal Frans Timmermans and Krista Mikkonen, Minister of the Environment and Climate Change of the Finnish Presidency of the EU. High-Representative/Vice-President Josep Borrell, Executive Vice-President for an economy that works for people, Valdis Dombrovskis, Commissioner for Environment, Oceans and Fisheries Virginijus Sinkevičius and Commissioner for Energy Kadri Simson will also attend for various events during the next two weeks. During COP25, the EU will host over 100 side events at the EU Pavilion at the conference centre. 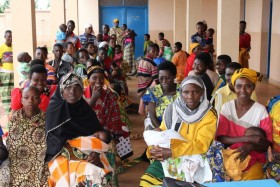 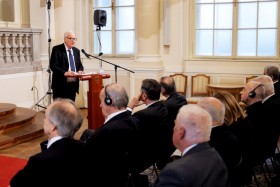 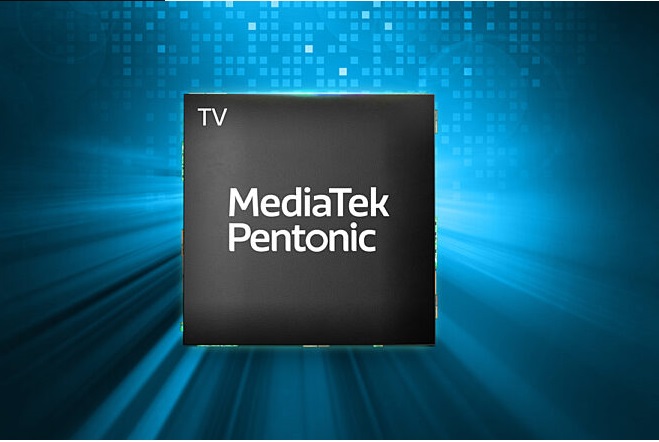 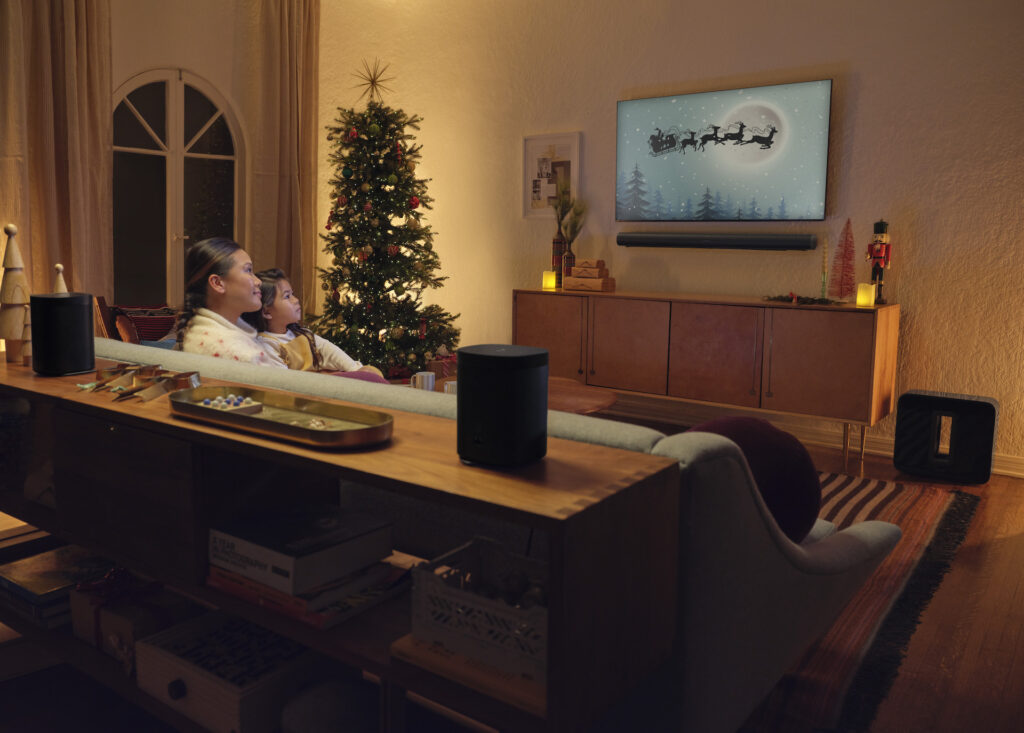 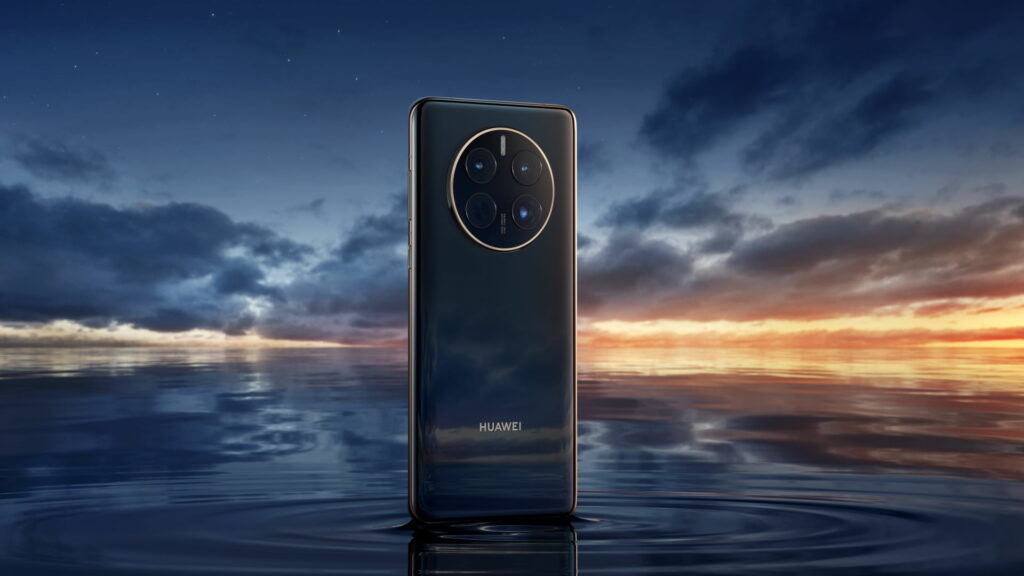 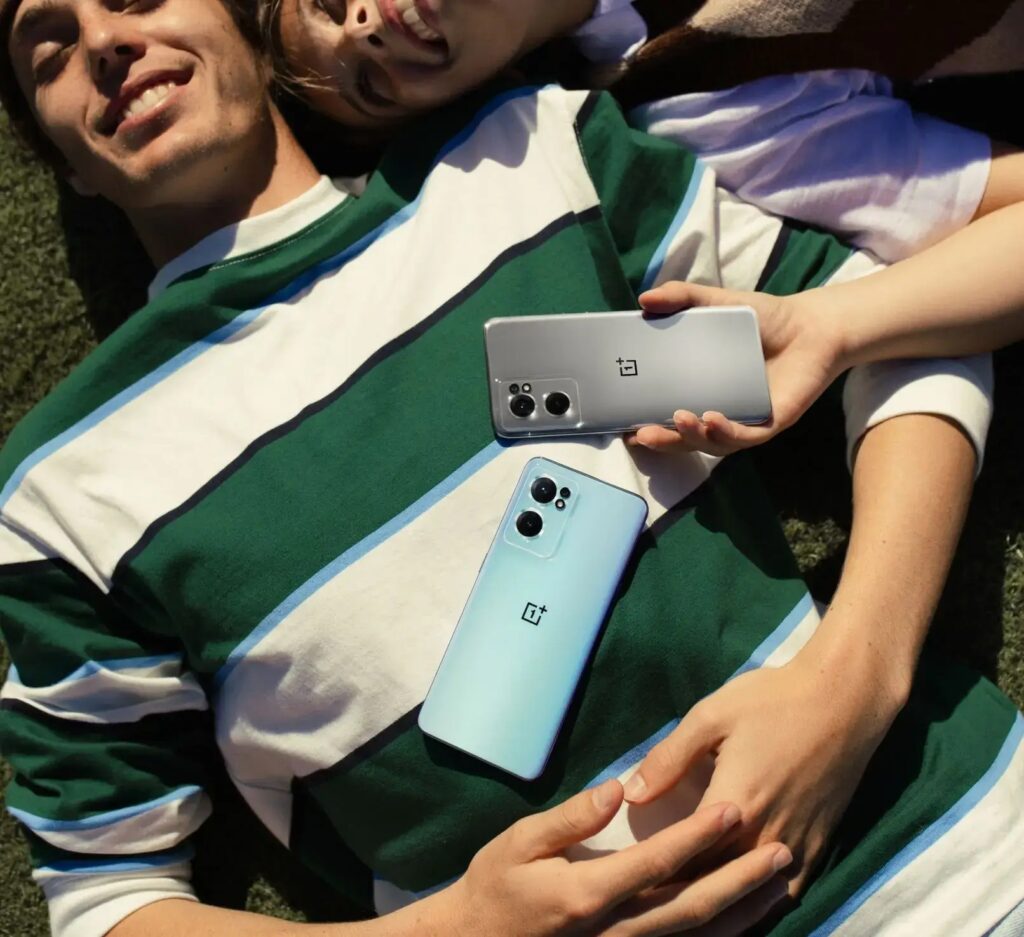 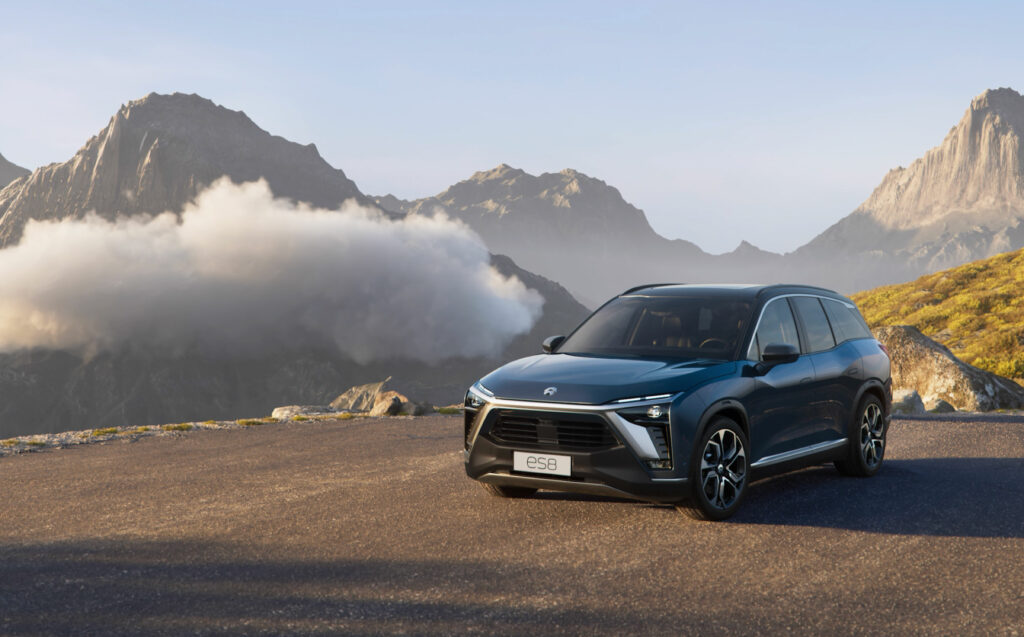 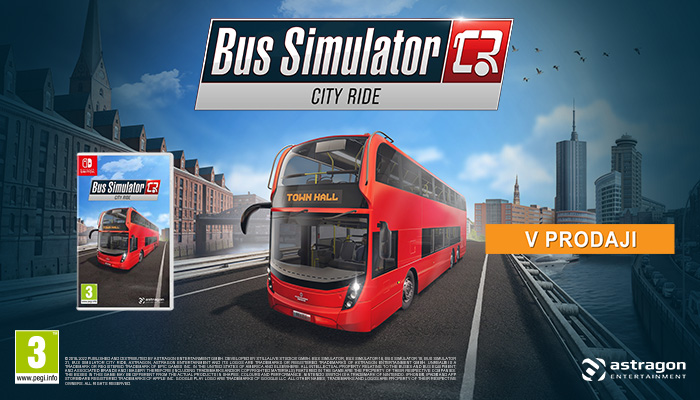 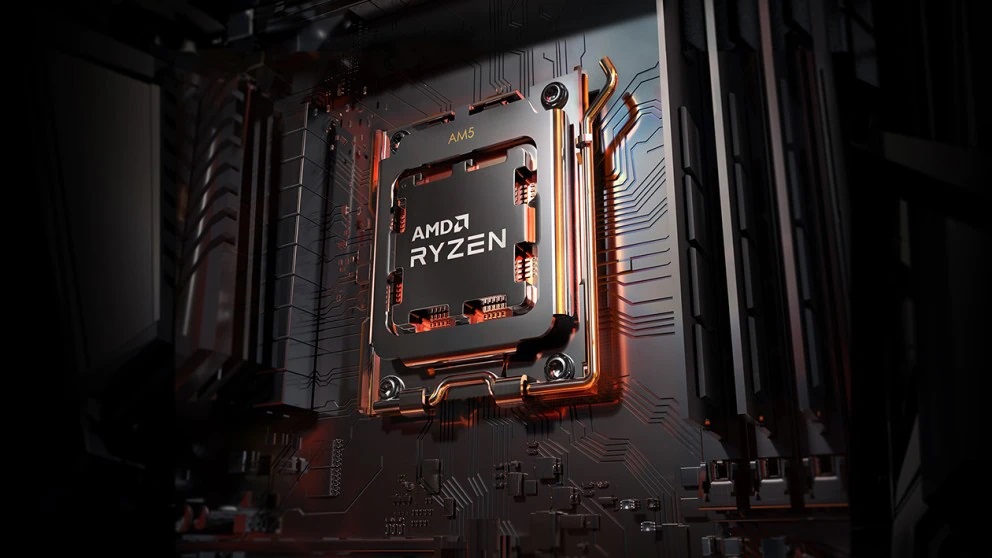 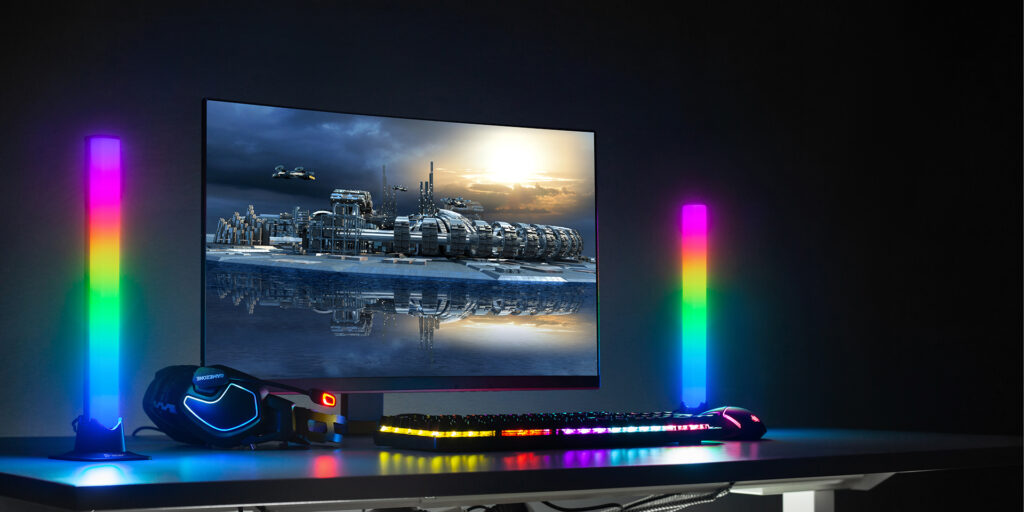 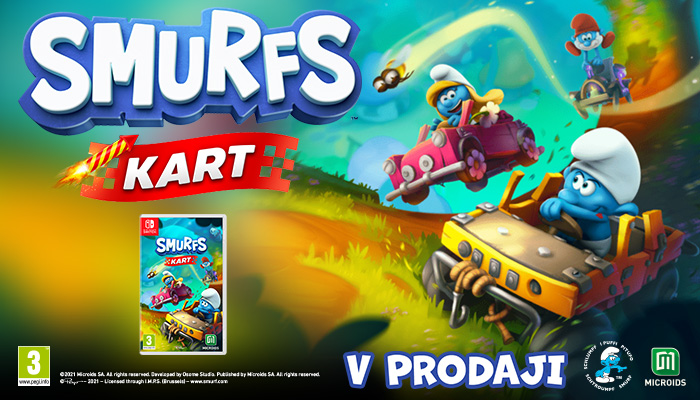 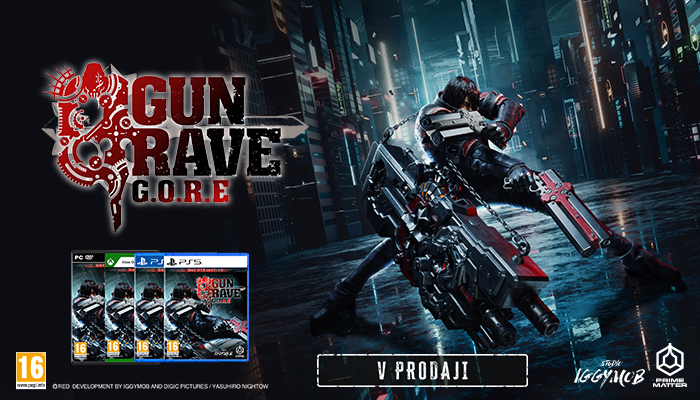